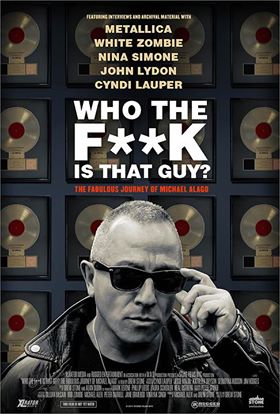 Facebook Page: “Who The Fuck is That Guy?” Movie

“Meet the Guy Who Made Music History”, Forbes Magazine Article

Record label executive, photographer, and author, Michael Alago takes readers through this amazing journey that is his life.

A few years later, he became the assistant music director for legendary nightclubs the Ritz and the Red Parrot. At age twenty-four, he began a storied career as an A&R executive at Elektra Records that started with signing Metallica in the summer of 1984, changing the entire landscape of rock ‘n’ roll and heavy metal. Alago continued to work in A&R for both Palm Pictures and Geffen Records. He was thrilled to executive-produce albums by Cyndi Lauper, Public Image Ltd, White Zombie, and Nina Simone.

In the late 1980s, he was diagnosed with HIV, which manifested into full-blown AIDS ten years later. He survived to continue his music career, but in 2005, he left music to pursue his other love: photography. Alago went on to publish three bestselling books: Rough Gods, Brutal Truth, and Beautiful Imperfections with German-based publisher Bruno Gmünder. He has since overcome his longtime addiction to drugs and alcohol.

In his clean and sober life, he has reconnected with his family, continues to be a working photographer as well as record producer, and only through the grace of his 12-Step program is he able to live this big, beautiful life. In 2017, a documentary directed by Drew Stone and produced by Michael Alex on Alago’s wildly successful career in music was released in theaters and on Netflix, entitled Who the Fuck Is That Guy? The Fabulous Journey of Michael Alago. 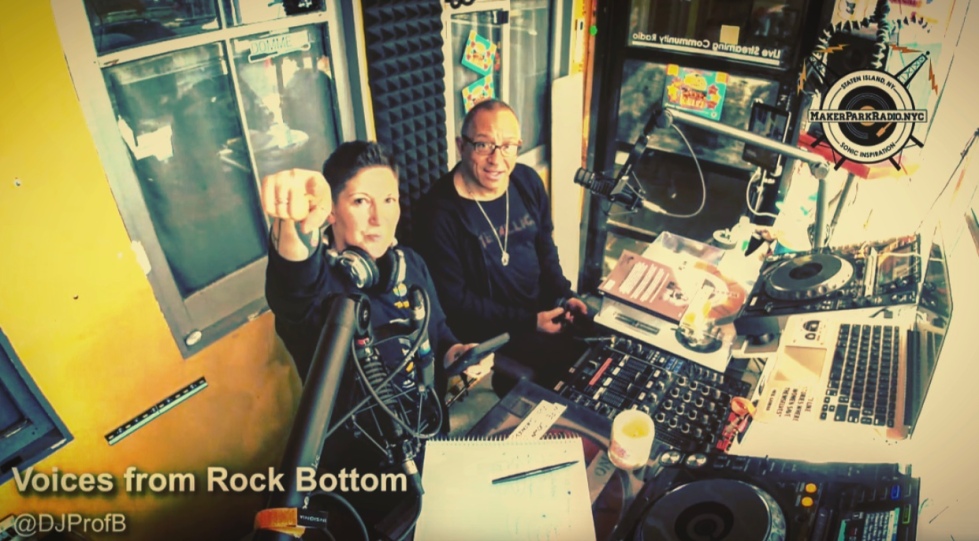 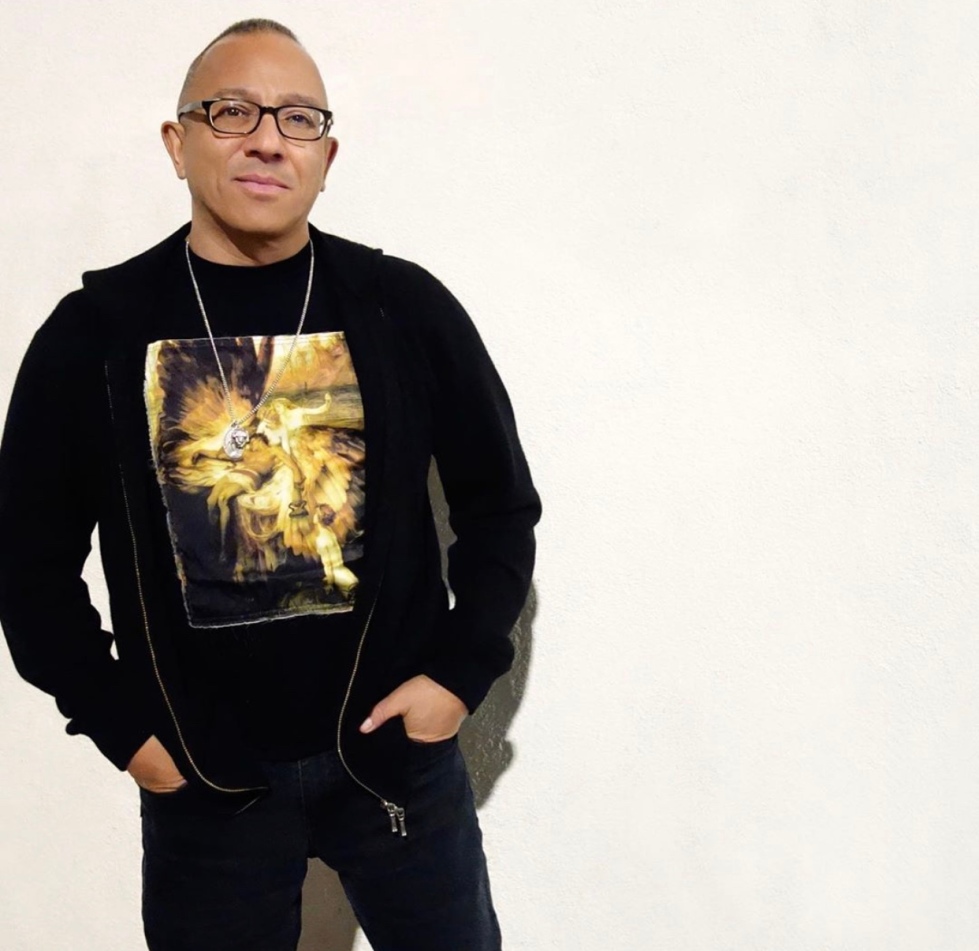 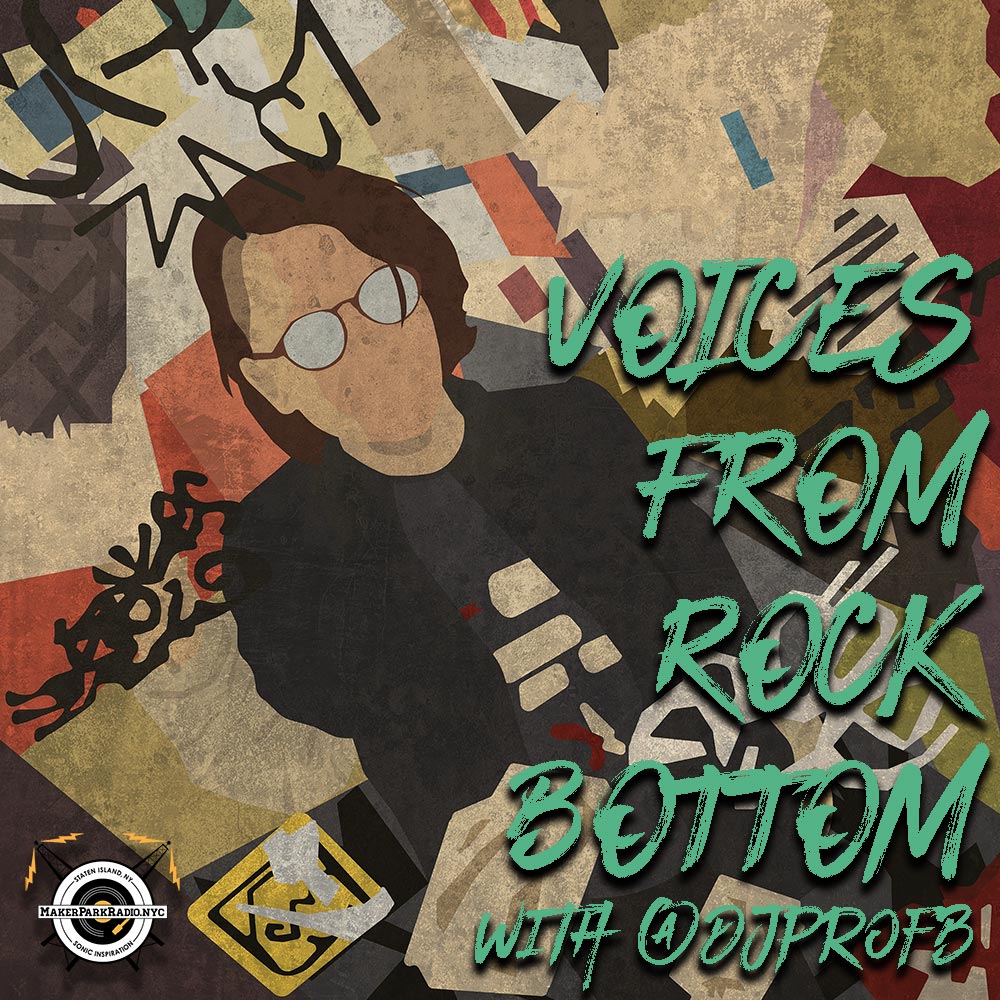